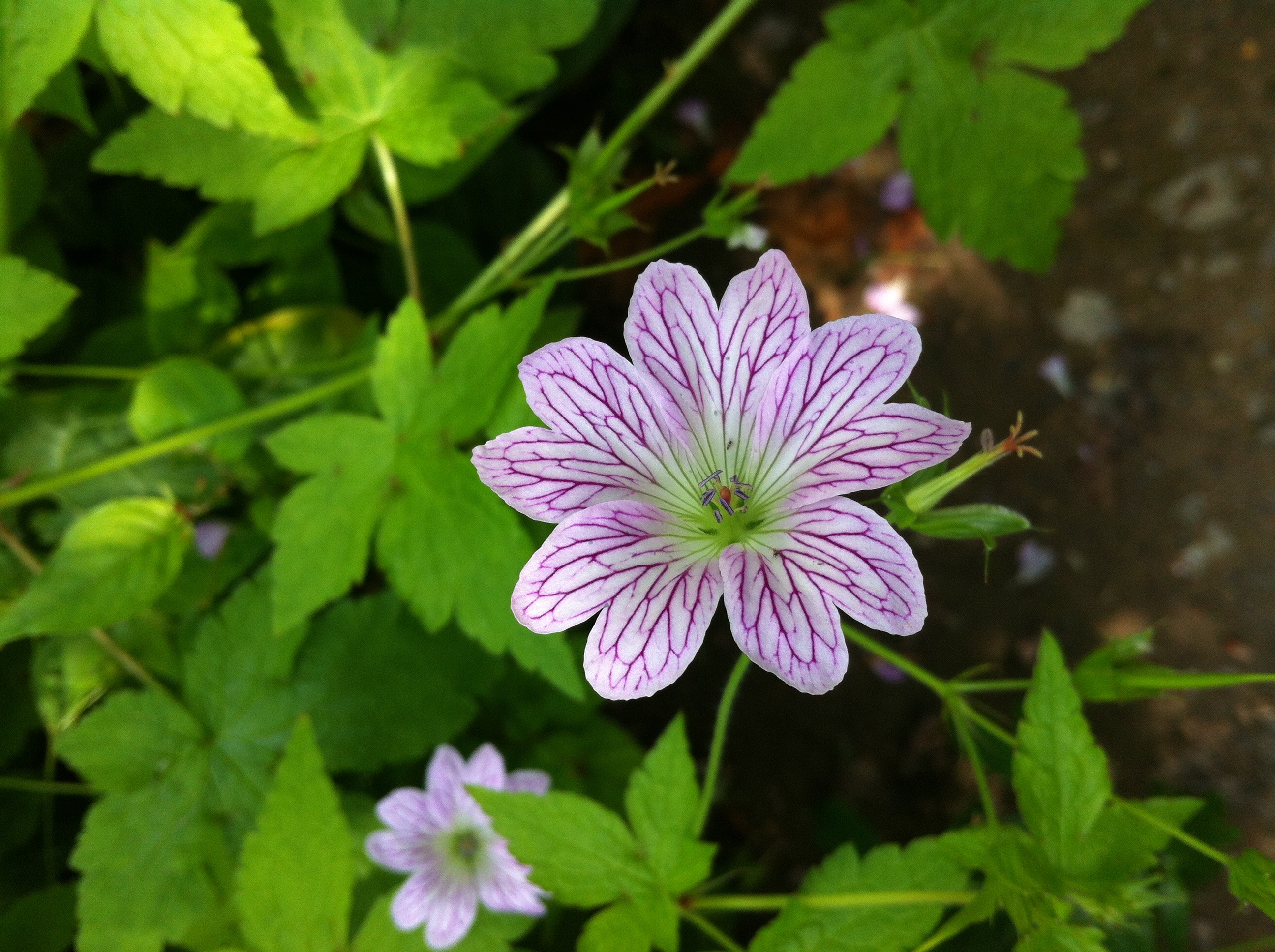 History, despite its wrenching pain, cannot be unlived,
and, if faced with courage, need not be lived again.

In my work I have supported people with: 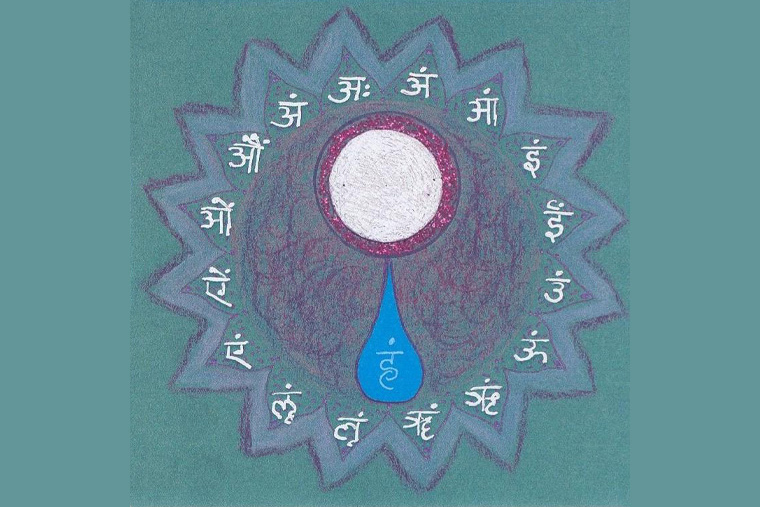 Mandala of the Voice/Throat energy centre 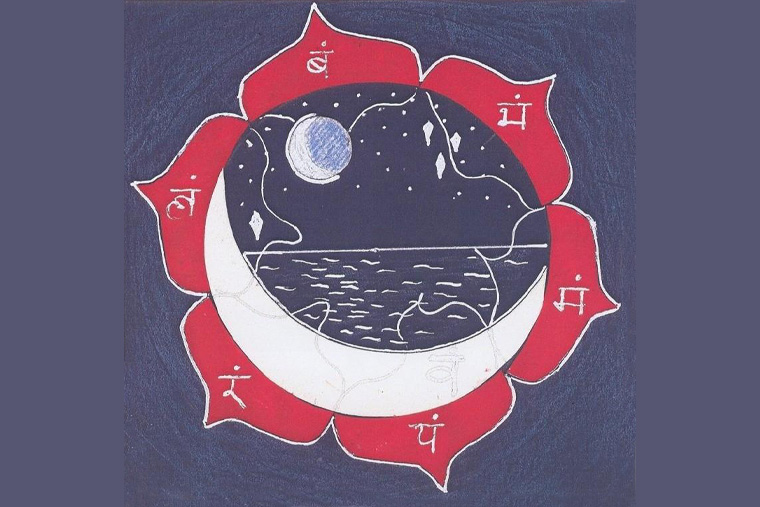 Mandala of the Sacrum/Sacral energy centre

EMDR is used to treat trauma.

I completed my training in EMDR in 2016 and am a member of the UK EMDR Association.

EDMR is effective in treating people, including children of all ages, who have experienced psychological difficulties arising from traumatic experiences. These can include assault, mugging, road traffic accidents, sudden or extreme illness, war trauma, torture, natural or human disasters, sexual abuse, childhood neglect and many other issues.

It is recommended by the National Institute of Clinical Excellence (NICE) for the treatment of PTSD
(Post-Traumatic Stress Disorder). EMDR is also increasingly used to treat complaints which are not necessarily trauma-related, such as panic disorder, phobias, performance anxiety, self-esteem issues and anxiety-related disorders. It works best and most rapidly with a one-off traumatic incident. It can take longer, the more complex or chronic the trauma. EMDR is a complex method of psychotherapy which integrates many of the successful elements of a range of therapeutic approaches, in combination with eye movements or other forms of bilateral stimulation (taps or sounds), which appear to stimulate the brain's information processing system.

Before my psychotherapy training, I worked with professional performers (as an artist manager, tour manager, stage manager and stage technical operative). I did a vocal training and performed on stage professionally. I still sing in a chamber choir and sing Gaelic (sean nós) traditional music - all in live settings. So I have an intimate understanding of all the excitement and pressure of being onstage and working backstage during a performance.

I have been managing the Student Counselling Service at the Royal College of Music in London since 2011. I work one to one with music performance students and professional performers addressing:

I support and work with people suffering from Tension Myositis Syndrome (TMS). The following definition is taken from the TMS Wiki, where I am a listed practitioner.

'Tension Myositis Syndrome (TMS), also known as Tension Myoneural Syndrome, is a condition originally described by Dr John Sarno. It is a condition that causes real physical symptoms, such as chronic pain, gastrointestinal issues, and fibromyalgia, that are not due to pathological or structural abnormalities and are not explained by diagnostic tests. In TMS, pain symptoms are caused by mild oxygen deprivation via the autonomic nervous system, as a result of repressed emotions and psycho-social stress.

This is not to say that the pain is “all in your head” or that it is not real. TMS symptoms are very much real. They can also include back pain, sciatica pain, RSI, fibromyalgia, chronic fatigue syndrome, migraines, irritable bowel syndrome, and many other symptoms.
People with TMS found that when they applied the ideas first promoted by Dr Sarno they became pain free and regained their lives.’
Those who still suffer after applying Dr Sarno’s ideas are advised to find a TMS Psychotherapist to continue the work:

‘Psychotherapy: For some people, identifying and processing their repressed emotions is challenging. This could mean that they simply have a higher level of anxiety or a more traumatic past. In these cases, a trained TMS professional can be helpful in guiding the person through their TMS treatment. Just because you need to see a therapist to get better, does not mean that you have failed this program.’

It is worth remembering that what is experienced as a trauma for one person, may not be traumatic for someone else. When something is traumatic, we fear for our very life and survival. The strategies that we use to cope can often work and support us for a time. It is when these strategies start to interfere with daily life, that we may look for support and therapy.

I work with trauma and symptoms related to trauma.

People who have experienced trauma often feel uncomfortable and unsafe in their own bodies. Finding a place of safety is key before anything else can happen. The journey is different for everyone. As we experience our anxiety and fear (and our joy and hope) in the body, it is important that we take a step towards understanding it (regulating it), so that it can become a resource and a friend in managing the trauma.

One-off traumatic incidents include, but are not limited to:

Symptoms of Trauma
Physical/bodily symptoms of trauma can include:
Self-harming behaviours can include: cutting, problems with drugs and alcohol, risky behaviours, out-of-control sexual behaviour and other obsessive, ritual or compulsive behaviours.

I have been working with students and young adults (18-35) since 2007. I have been managing the Student Counselling Service at the Royal College of Music in London since 2011.

I have an understanding of:

The transition from dependence on others to self-reliance; the frustration of clear certainty one moment and crippling indecision the next. Therapy can help with the competing voices of, "I want someone to tell me what to do next" and, "I have my own ideas and I just want to get on with them."

Online Consultation
How I work

©2021 Toireasa McCann is powered by WebHealer
Cookies are set by this site. To decline them or find out more visit our cookie page